The European Union’s annual report on Turkey’s accession negotiations, which have advanced at a snail’s pace since they were opened nine years ago this month, is like an end of term student report card. If an overall grade were to be assigned to Turkey it would be a C, with the comment that the government was trying harder but still had a long way to go to obtain the mark that would enable the country to join the EU.
http://www.realinstitutoelcano.org/wps/portal/web/rielcano_en/contenido?WCM_GLOBAL_CONTEXT=/elcano/elcano_in/zonas_in/commentary-chislett-turkeys-eu-accession-trying-harder-but-still-failing#.VDftxSmSyyM

A former correspondent of The Times of London in Madrid and then the Financial Times in Mexico writes a monthly article (Inside Spain) for the Elcano Royal Institute. Elcano published four of his books on Spain. He also covered Turkey for the Institute. 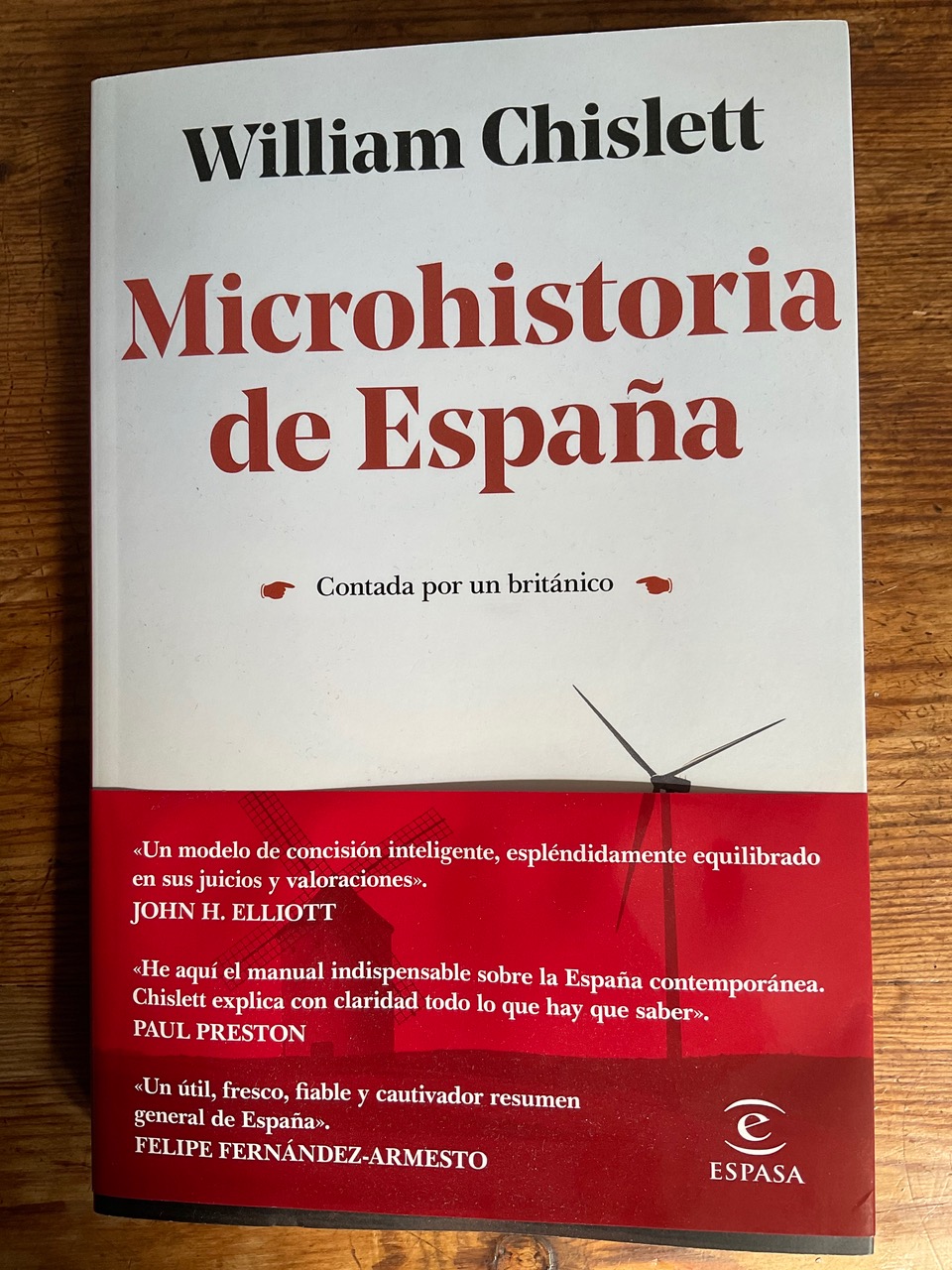